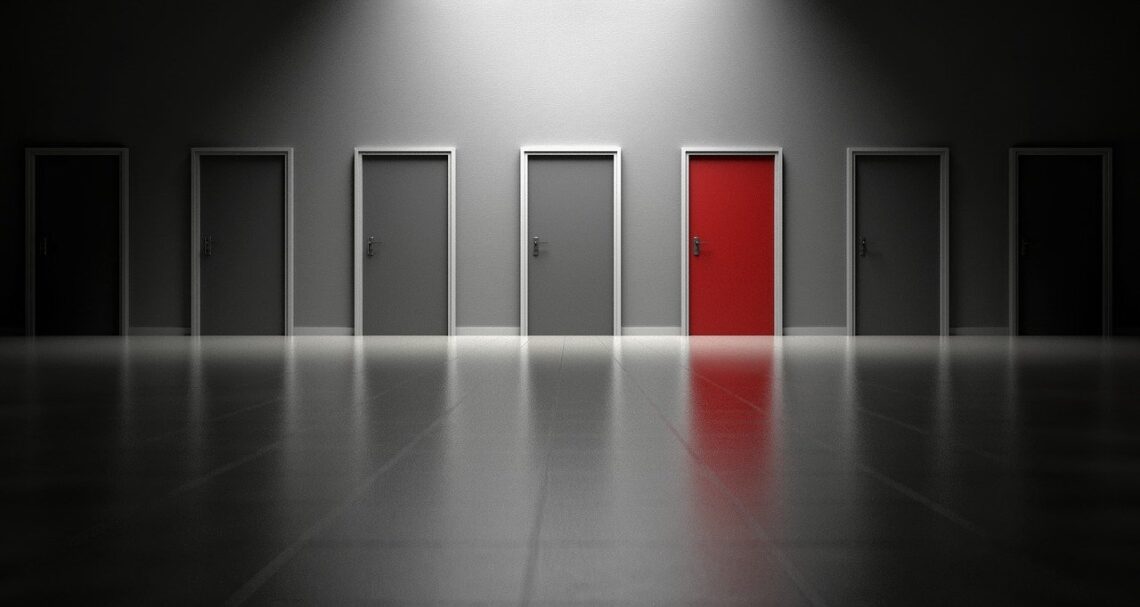 I suspect one of the marks of people of faith is the number of people who warn them to be more careful. My father received that advice a lot. I can’t count how many times people told him he was reckless to keep starting mission churches when his own church had so many financial needs. When my dad was feeling a bit feisty, he’d respond, “I appreciate your concern. What Scripture could you share that backs up that advice?” Typically, they would hem and haw and then perhaps refer to counting the cost before building a tower or something similar. My father would often mention that he had been challenged by Jesus’ words that if you tried to save your life, you would lose it and by Hebrews’ admonition that without faith it is impossible to please God. The well-meaning friends would eventually agree to disagree.

One of the most beloved stories in the Gospels is of the people who were concerned for their paralyzed friend. Scripture doesn’t tell us how the man became paralyzed. We suppose it happened later in life, perhaps due to an accident at work. It says something about these men that they remained loyal to their friend even after his catastrophic accident. Perhaps they had come to console their friend after his injury. If these friends were typical men, there were probably awkward silences in between times of reminiscing about the good old days before he was paralyzed.

At some point, one of the friends must have mentioned the large crowd gathering at a house in town and of the miracles that Jesus, the wonderworker, was said to be performing. Someone must have come up with the bright idea of transporting their friend to Jesus. Eager to take action, they set off toward where they’d heard Jesus was ministering. As they drew closer, they began to see crowds of people streaming in the same direction they were going. Their hearts must have sunk when they saw the large mass of people surrounding the house as people eagerly pressed in to try and catch a glimpse of Jesus performing a miracle. No one felt inclined to allow them to pass by with their passenger and so their good intentions seemed to have come to naught.

Scripture doesn’t tell us who came up with the crazy plan. This group of friends must have been unorthodox to think it was a good idea to climb up on the roof of the house, dig through the roof tiles, and lower their friend into the midst of a healing service. The Bible is silent concerning how long it took for all the men to agree to the audacious scheme. It must have been humorous for those in the house who noticed debris falling from the ceiling. Suddenly daylight appeared. Then the faces of the determined friends peered down from above. At what point did Jesus stop what he was doing and watch, I suspect with a grin on his face, as the enfeebled man was lowered down in front of him?

I am sure there were others there that day who had faith too. But you couldn’t miss these men’s faith! They saw a need, and they did whatever was necessary to meet it. Lesser friends would have seen the crowd and told the paralyzed man they were sorry things had not worked out. But not these friends. The apostle James declared he would prove his faith by his actions (James 2:18). I suspect if James had been in that room that day, he would have excitedly pointed at the friends and declared, “See that? Now that’s faith!”

It is comforting to know God still sees faith. And He is just as willing to reward faith now as He was then.

We live in a difficult, challenging time. Governments are preventing churches from meeting due to Covid-19 concerns. Social distancing and health issues are making it difficult to do ministry as it has traditionally been done. Some are resigning themselves to defeat and are prepared to wait things out until circumstances improve.

I sense, however, that the day belongs to people like those friends. When they saw that one path was closed, they searched until they found another. When they came upon a closed door, they built their own entrance! Surely that is the kind of faith to which God is delighted to respond.

We live at a time of many closed doors. Ministry today requires faith. Many who claim to have faith give up when the path seems closed. True faith is evident not in words but in actions. People without faith grow discouraged and go home. People of genuine faith see the door blocked and start looking for a ladder.

May God not have to look upon you for very long before he sees your faith in action. 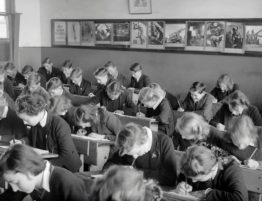