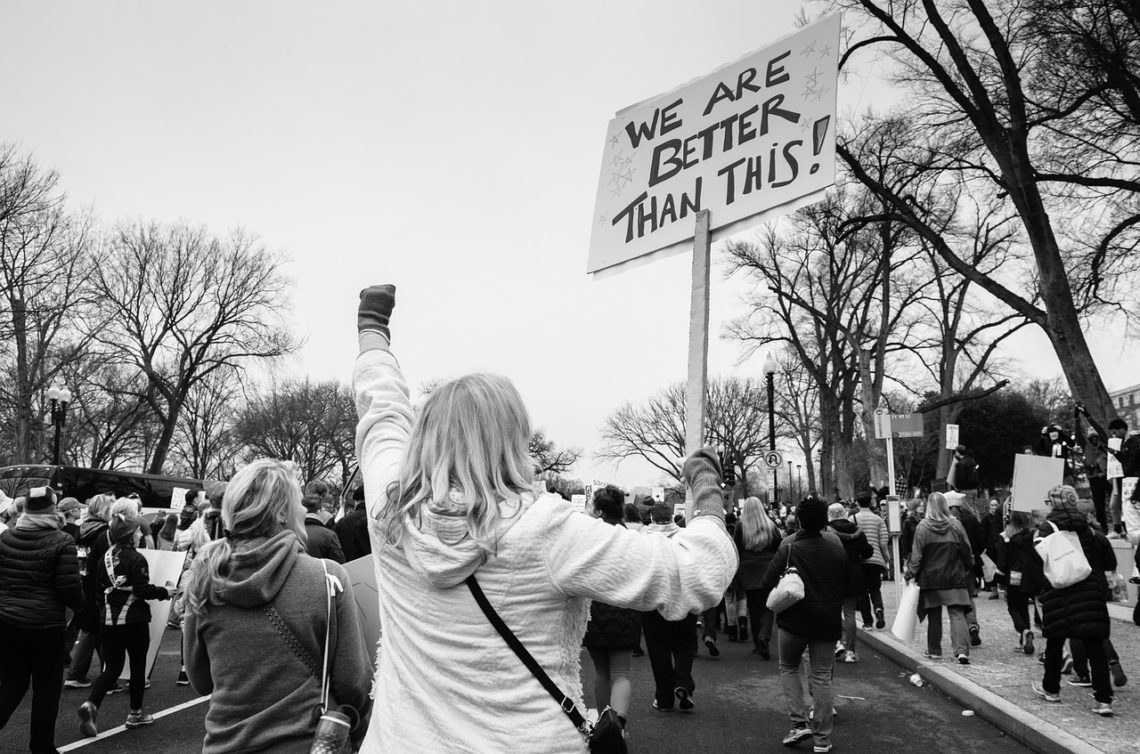 We live in a world that is deeply divided by strong and competing passions. Many people assume that if they are passionate enough about their opinion, it must be true. Politicians seem to spend more time demonstrating their anger or disgust about an issue than they invest in making a logical case for their position. Segments of society who hold certain views bully and shout down those who disagree with them. There has been a disturbing recent trend of verbally assaulting people in restaurants because they hold opposing political views. People are not dialoguing anymore; they are shouting.

The problem with shouting matches is that they accomplish nothing and are rarely logical. Apparently, when you shout loudly enough, you are not obligated to make sense. After all, how can you charge people with being illogical and incoherent when they are crying? Casting people in a sympathetic light so they cannot be cross-examined or challenged has become common. If they have experienced hardships or belong to an oppressed minority group, their opinions carry greater weight than others who have only logical argumentation on their side.

Passion certainly serves an important role in our lives. But we ought to be careful not to make major decisions based strictly on passion, anger, or indignation. After weighing the evidence and coming to a logical conclusion, certainly promote it with vigor. But get the facts straight first!

David certainly experienced unfair hardship. He put his life on the line against the giant Goliath in order to serve his king and country. He defended his nation gallantly in the army. As a result, King Saul became jealous of David’s popularity. Rather than showing David gratitude, the king smeared his reputation with lies and actively sought to murder him, forcing David to flee into the desert.

One day King Saul and his army had almost cornered David and his band. Saul entered the very cave where David was hiding (1 Sam. 24). David’s men urged him to smite the ungrateful king and instantly end his exile and shame. The prophet Samuel had foretold that David would one day be king. David’s men were tired of living on the run. A king as wicked as Saul ought to be smitten. The case for killing the king appeared compelling.

But David, though a passionate man, generally kept his passion in check. When he failed to do so, he experienced his most appalling failures. On this occasion, David was ruled by conviction and principles, not anger and indignation. He refused to kill Saul even though he knew Saul would not hesitate to murder him if the roles were reversed. Did Saul deserve mercy? No. But David was ruled by principle. He knew that God raises up kings, and God determines when their rule is over. David entrusted his future into God’s hands, not his own. David also knew that what he did to others, he could expect others to do to him. If he won his crown through violence, he would have to be constantly on his guard for those who sought to take his crown through violence as well.

A problem arises when we assume passion justifies actions. If we are angry, we might justify treating someone unfairly. But we tend to forget that people who hold opposing views feel passionately about their position as well. If we justify our unkind or harsh behavior because we are passionate, others are equally justified in acting harshly toward us and others when they, too, passionately believe in their position. We can’t have it both ways. We can’t get a pass in acting unprincipled and then demand that others always follow the rules.

Christians of all people ought to live by principles. What is right? What is wrong? On what matters must we not compromise? What does the Bible say on the matter?

Before you debate someone who holds an opposing view, stop and ask yourself what principles are guiding your actions. Are those principles noble? Would you want those holding the opposite viewpoint to act toward you as you are acting toward them? And, as Christians, we must ask if God has a higher principle to guide our actions than the ones we formulate ourselves. Certainly the principle of acting in a manner that glorifies and honors Christ ought to trump all other principles. Seeking God’s kingdom before our own interests is key.

Society is in grave danger if the people who shout the loudest or bully others the most shamelessly get their way. But it is important to remember that you are not exempt from acting on principle simply because others do not. Either you are guided by principles or you are not. You cannot allow unprincipled people to determine your actions.

The sanest people in society are those who are guided by the noblest and highest principles. Shouldn’t those people be Christians?