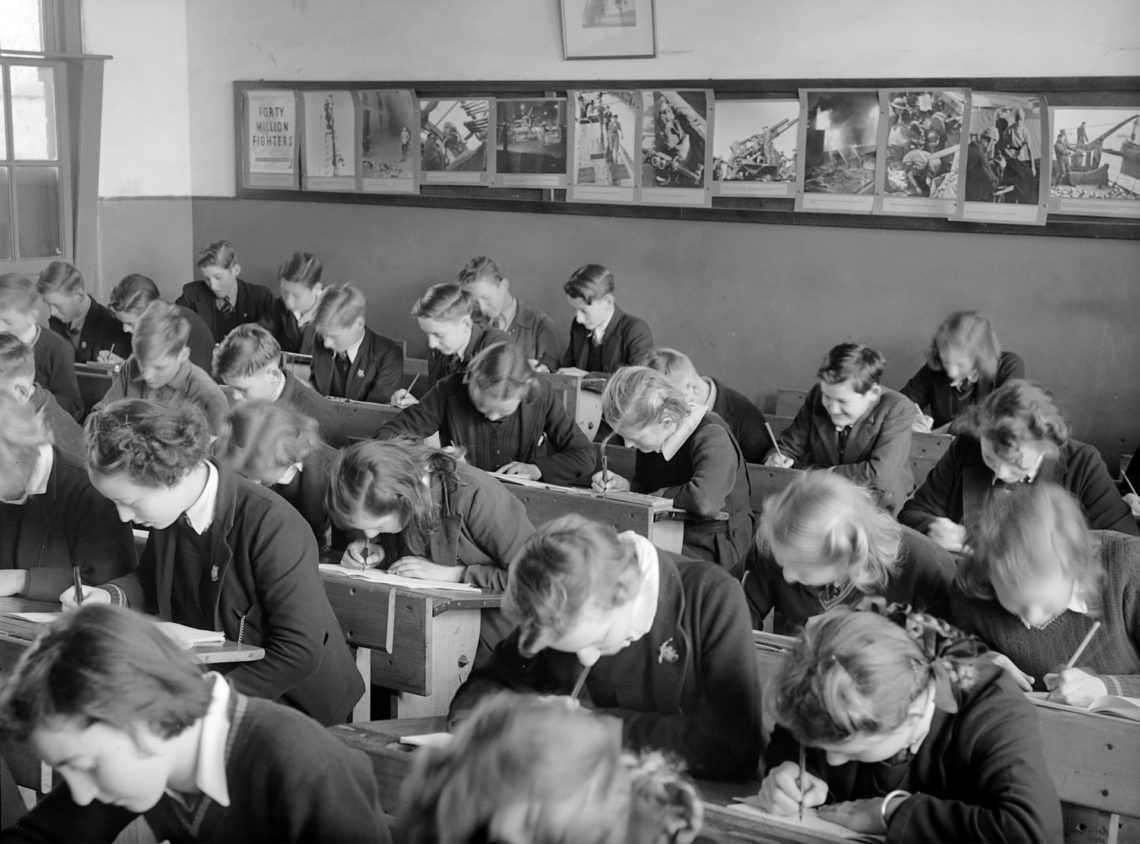 During the early stages of the American Civil War, president Lincoln was plagued with poor generals. General Winfield Scott had been a hero in the Spanish American War, but he was aging and could no longer take the field. Officers who put in their time had been steadily promoted since that war and now held top positions. Yet many of these generals’ leadership had never been tested in battle.

At last, it appeared Lincoln had found his man. General George McLellan commanded people’s attention when he entered a room. He spoke with sublime confidence. Nicknamed “Little Napoleon,” it seemed General Lee had finally met his match. McLellan began demanding additional men and supplies. His list of needs seemed never ending. He often spoke of grand strategy and certain victory, but he appeared reluctant to fight. When asked why, he complained that he was grossly outnumbered by the Confederate forces (although this statement was untrue). He bemoaned the fact that he was undersupplied and ill-equipped (although he was far better supplied than the southern forces). McLellan could parade with his proud soldiers with all of the pomp of Napoleon Bonaparte. He could offer spellbinding lectures on grand tactics and large-scale maneuvers. But when it came to engaging the enemy, he proved a failure.

Ironically, when the Civil War began, Ulysses S. Grant was no longer a soldier, having been drummed out of the army (for drunkenness, it is believed). He had suffered one humiliation after the next in the years that followed, enduring bankruptcy and being reduced to selling firewood on street corners to provide for his family. When Grant went to an enlistment office at the outbreak of the Civil War to offer his services, no one bothered to talk with him. Yet as the Civil War progressed, Grant humbly and boldly fought and led. After the bloody victory at Shiloh, Grant’s critics urged Lincoln to sack him, to which Lincoln replied, “I can’t spare this man; he fights.”

People handle prosperity in different ways. They also deal with crises differently. Epictetus once observed, “Circumstances don’t make the man, they only reveal him to himself.”

People can look at life from various angles. One perspective is that life involves a great deal of ordinary living interspersed with occasional tests. Just as teachers punctuate lessons with examinations to determine what students have learned, God allows various tests in our life so we can determine if we have made progress. God said of His people, “I tested you at the waters of Meribah” (Psalm 81:7). God had delivered the Israelites from Egypt and led them across the Red Sea. When the Israelites complained about not having enough to eat, God tested them (Ex. 16:4). God instructed them to collect only enough manna for one day. Yet some people greedily collected more than a day’s worth of food. The next morning, all they had hoarded was spoiled. When the people arrived at Rephidim, they had no water. They complained against God and Moses again (Ex. 17:1-2). It seemed that regardless of the lessons God taught His people, they repeatedly failed their next exam. After God provided water, the Amalekites attacked them (Ex. 17:8-13). Each hardship was the next in a series of tests God had for His people. God was preparing the Israelites to enter the Promised Land and to reflect His glory to the world. His tests proved they clearly were not yet ready for such an assignment.

Every crisis, as well as every season of prosperity, can become a test that reveals to us the caliber of our relationships with God, our family, and our friends. Such times demonstrate the robustness of our faith and our courage in facing sickness and death. It reveals the government’s preparedness for crises, and it sheds light on how flexible and creative churches are in ministering to people and evangelizing their community.

With every test, there are both failures and successes.

Some marriages have been enriched as spouses have begun working from home or cancelling business travel. Other marriages have cracked under the strain of being stuck in the same house 24/7, and domestic abuse has resulted.

Some families have enjoyed homeschooling kids who can no longer attend school. Other households have been filled with anger and yelling as frustrated family members lash out at each other.

Some people have used the time at home to exercise and eat healthier. Others have put on weight as they snacked and binge-watched TV.

Some have experienced spiritual renewal as they tuned in not only to their church’s live streamed service but also to several other Bible teachings throughout the week. Without the accountability of attending services, others have neglected their spiritual nourishment.

Some people have seized the day with their enforced stays at home and enrolled in online classes and read enriching books. Others have spent countless hours watching the news or scrolling through social media and have nothing profitable to show for it.

Some have used the time to reach out and encourage neighbors and friends. I’ve heard of people dropping off homemade bread on people’s doorsteps, organizing community gatherings in culs-de-sac (while maintaining social distancing), sending food coupons to people so they could order in, and making donations to those in need. Unfortunately, others have kept track of what people have or have not done for them.

Some people have been filled with anger at employers, government leaders, grocery store staff, and family and friends. Others have made extra efforts to make other people smile.

Some have joined online groups, Bible studies, and Zoom calls to remain in community during these unprecedented times. Others have withdrawn into a bubble.

I am not casting blame or criticizing people who have handled COVID-19 differently than I have. Each person faces unique issues and challenges. But I encourage you to reflect on what you have learned about yourself during this pandemic. If this were a test, would you have passed?

I recall one of the worst tests I ever faced. It was a seminary Hebrew exam. I’m terrible at languages, so that struggle shouldn’t have been a surprise. But, up to that point, I had been a straight-A student in graduate school. However, although I had many wonderful, godly professors, their exams were, shall we say, clear evidence of Adam’s fall. Exacerbating the pain of this particular Hebrew exam was that I had a German exam the following hour. The problem was that my Hebrew professor was notorious (I later learned) for giving twice as much material as could be covered in an hour-long exam. He claimed he wasn’t being unfair, because he allowed students extra time to complete his exams.

When I sat down to take my Hebrew midterm, I was shocked by how much material there was to translate. I had always been good at taking tests and had generally managed to keep a cool head. But I struggled to translate some of the words. For the first time in my life, I panicked in an exam. When the hour was up, I had only finished half the test. The two students sitting next to me remained an additional hour until they finished. But I had another exam to take. I made a D on that test. It was the worst I did on a seminary exam in three years.

I made several resolves after that fiasco. First, I decided not to confront the professor with his horrendously unfair testing procedures. I decided that rather than complaining about what wasn’t fair, I’d try to salvage what I could from that class. I refused to let that awful exam experience ruin my attitude. Second, homework was assigned every day, and those grades accounted for as much as the exams did, more if I never missed a class. Third, I would seek to honor God whether life was fair or not. Incredibly, I made an A in that class! It provided me one of the most difficult tests I ever faced, but it also presented me with a tremendous opportunity to persevere, grow, and honor God. That A was one of my proudest moments as a student.

Tests don’t define you; they measure you. Thankfully, you are not condemned to be a perpetual D student just because of one difficult exam. You can make adjustments. You can change. You can grow.

The coronavirus pandemic has provided a worldwide exam. For some, the results have not been impressive. That disappointment should provide a wakeup call. Take time to reflect what COVID-19 has revealed about you. Are there areas you’d like to improve? Reinforce? Repent of? Hopefully there won’t be another pandemic of this magnitude in our lifetimes, but there will certainly be other tests. Prepare now so you ace them when they come!