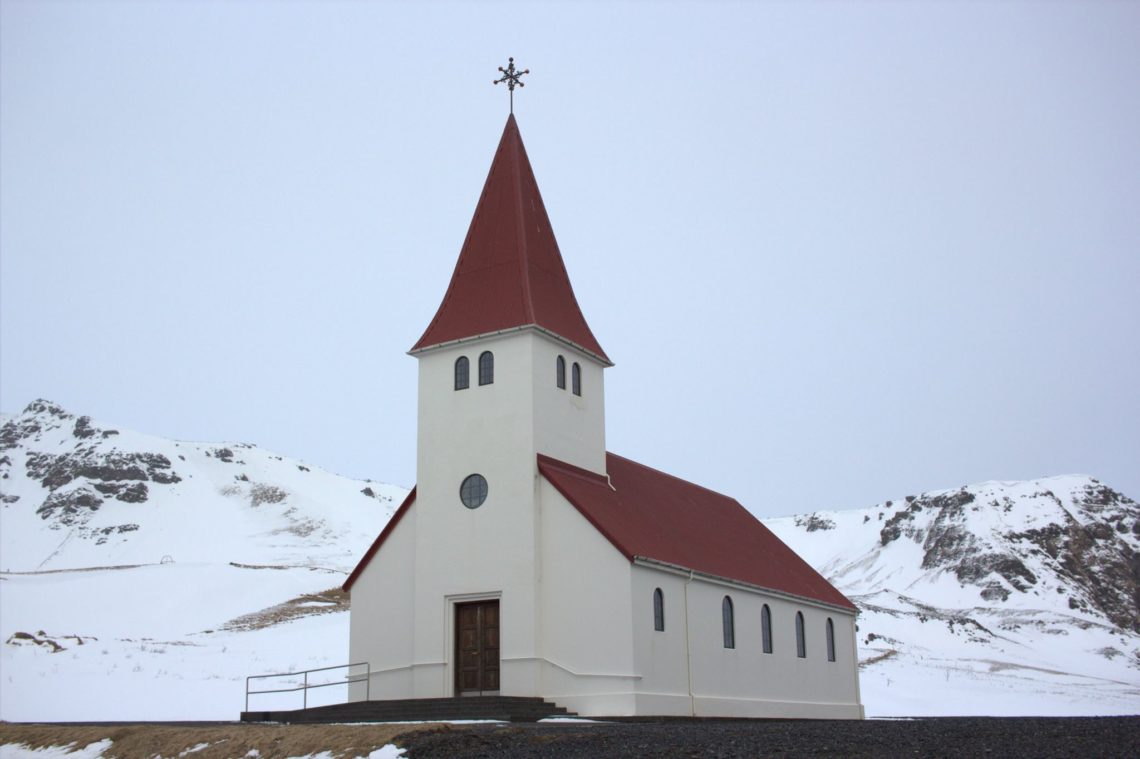 God has an answer for churches that are struggling, but people are often unwilling to embrace His prescription! Throughout twenty centuries, the Church has regularly faced trials, persecutions, heresies, division, and hostile secular forces, yet God has always had a response for whatever ailed His Church. Those churches that heeded His voice, found hope and renewal. Those that rejected His diagnosis, were swept into the dust bin of history.

There is no question that the Church in North America is suffering from numerous ailments as well as sinister attacks. Over 70% of churches in North America are plateaued or in decline. Approximately 4,000 churches in America close down each year. At least 66% of people who attended church regularly in high school will abandon the church by the time they graduate from college. Many churches are noticeably aging. Their auditoriums are increasingly characterized by gray hair and empty pews. These are sobering statistics. Clearly something must be done.

Surprisingly, many churches are refusing to make the changes necessary for their continued survival. There are many reasons for this. Here are some of the most common:

Biblical faith is not blind. It is always based on something. Simply believing something does not make it come to pass. Only rarely did God tell His people to do nothing but believe. At times God told the Israelites to strap on their armor and to march into battle, but that God would grant them the victory. Gideon’s handful of soldiers only had to break some pots and blow some trumpets, and God did the rest. Joshua’s army only had to march around Jericho seven times and then blow trumpets, and God did the rest. Most of the time, faith in God also required action on the peoples’ part, even if it was only a minor role. The Israelites believed God would not allow Jerusalem to fall to the Babylonians despite all that He had told them through the prophet Jeremiah; but He did. Jeremiah kept calling on God’s people to repent and to surrender their control, but they refused. They believed that, in doing nothing, God would eventually come to their rescue. There were many fervent believers who were slaughtered in the streets of Jerusalem when God permitted the city to be ransacked by its enemies. Christ Himself claimed He would remove a church that did not repent of its sin (Rev. 2:5). Churches are not sacrosanct from God’s judgment. When a church ceases to reflect properly on its Head or it loses sight of its purpose and mission, it no longer has a reason to exist.

Sometimes pastors fail because they mistakenly believe that if they faithfully preach God’s word, the congregation will become healthy. Certainly, it is important to preach biblically sound messages, but churches need more than that. They also need biblical leadership.

At times pastors fail to turn their church around because they are either too lazy or too disorganized to do so. I have spoken in numerous revitalization conferences designed to help plateaued and declining churches. Invariably I’ll have denominational leaders tell me that some of the most discouraged and struggling pastors in the area lived less than two miles from the venue where I was speaking, yet they chose not to attend, even though the meeting was designed specifically for them. Or a denominational leader will give a struggling pastor a copy of the book I wrote with my father to encourage discouraged churches called, Flickering Lamps: Christ and His Church, yet the pastor never gets around to read it. On many occasions I have been invited to meet with and encourage area pastors during a breakfast or lunch meeting. Generally, those who attend are the pastors who never miss an opportunity to grow personally, while those who choose not to attend are often the pastors whose churches are struggling the most. It never ceases to amaze me how pastors whose churches are dying, will not avail themselves of every resource possible to help their church achieve health.

I’ll also see leaders who focus on the wrong things while their churches die. Some are intrigued with theological issues, such as eschatology or Calvinism or prophecy. While there is nothing wrong with such topics, there are pastors who will read every book they can find on a pet theological topic and yet never read a book on leadership, despite the fact that their church has been in an attendance free-fall. Recently, I heard of a pastor whose church was running only one third of what it was when he arrived as its pastor. I was coming to teach a leadership seminar for a week in his area. Some people travelled over 1,000 miles to attend that class. Yet the struggling pastor chose to forego my class because there was a more interesting class on an intriguing theological topic being offered at the same time. This pastor should have been taking every class on leadership he could find, yet he chose to tickle his theological fancy rather than face hard issues surrounding his leadership. 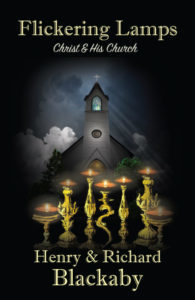 Additionally, there are some pastors who believe that leadership makes no difference. They uphold that church growth, as with the Christian life, is “all God.” They have such a “high” view of God that they believe God will bless the churches He chooses to and no effort by the people will make any difference. Such pastors focus on trying to keep their theology and heart pure so God will be pleased to bless their congregation. This, too, is faulty thinking. Leadership does matter. Jesus condemned the steward who buried his talent rather than investing it wisely and working hard to bring about growth (Matt. 25:24-30). What we do does matter! I recently had someone tell me that the Christian life was 100% God and that nothing we did made any difference in our walk with Him. I simply quoted her Matthew 7:7. “Ask, and it will be given to you; Seek, and you will find; Knock and it will be opened to you.” Certainly the crucial factor in our leadership is God and what He chooses to do. But He has chosen to allow us to participate in the work by asking, seeking, and knocking. It is a most unfortunate church whose pastor believes that all he must do is to sit back and wait for God to bless in any way He chooses.

Finally, some pastors argue that numbers are not the only way to measure a church’s success or vitality. “Numbers aren’t everything!” they loudly chant. Numbers aren’t everything, but they are something. Certainly, churches ought to strive to deepen their people’s faith, moral purity, and Christ-likeness. But Christians are also commanded to reproduce. They are expected to produce much fruit. Churches are told to make disciples. Churches are expected to be salt and light in the communities where God places them. It is shortsighted to believe that a church can be fully pleasing to God and yet be making no discernable difference in its community or sharing the Gospel with anyone.

It is not entirely the peoples’ fault. They have been taught that it is “their” church and so they have come to believe that “their” church ought to reflect their tastes and preferences. Inevitably this leads to treating the church like a Christian social club rather than as a missional launching station into a lost community. It takes strong, loving, patient leadership to help people gain a proper perspective on what the church is supposed to be so it begins to reach out to others and to make necessary adjustments so people from the community feel the impact of their ministry.