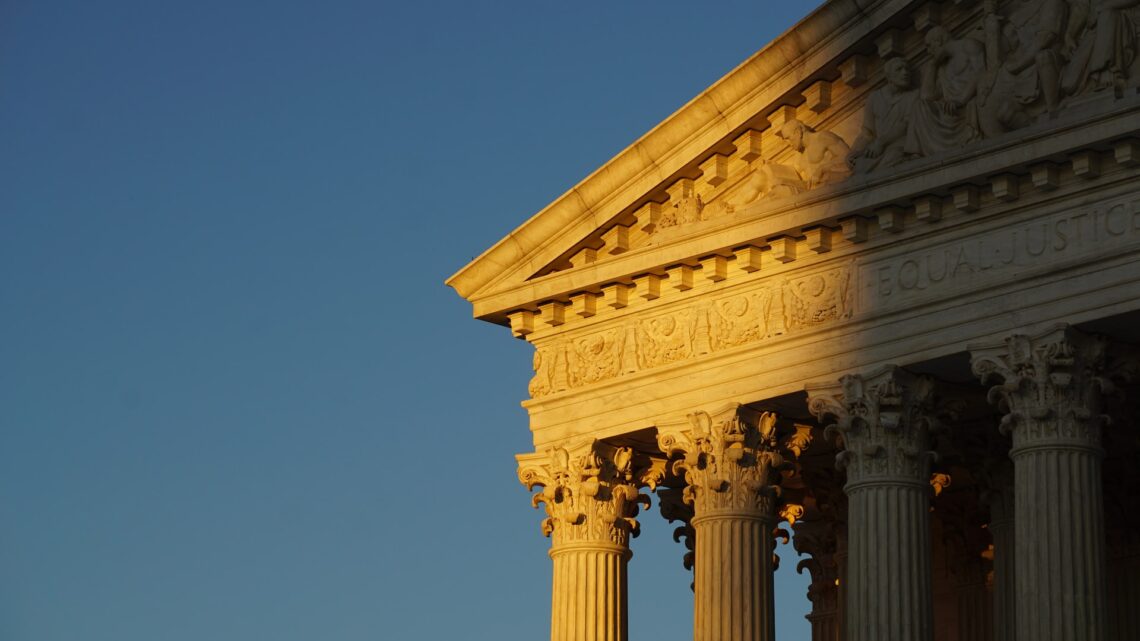 Thomas Hobbes (1588-1679), an English philosopher, declared in his book Leviathan that the life of man was “. . . solitary, poor, nasty, brutish, and short.” Though we might be put off by his pessimistic outlook on the nature of humanity, notice what God said about society during the time of Isaiah: “For your hands are defiled with blood, and your fingers with iniquity; your lips have spoken lies, and your tongue has muttered perversity. No one calls for justice, nor does any plead for truth. They trust in empty words and speak lies; they conceive evil and bring forth iniquity . . . Their feet run to evil, and they make haste to shed innocent blood; their thoughts are thoughts of iniquity; wasting and destruction are in their paths. The way of peace they have not known, and there is no justice in their ways; they have made themselves crooked paths; whoever takes that way shall not know peace” (Is. 59:3-4, 7-8). Oh, that this passage described but a tragic aberration in the annals of human history! But alas, it depicts society when it is governed by people rather than by God.

People have a difficult time building just and healthy societies for several reasons. First, our motives are often wrong. Just listen to a typical politician’s speech! For many, their underlying motive is not to create a just society but to be elected. Impassioned speeches during elections will not make society better (as we have repeatedly witnessed). Yet, we tend to entrust the bettering of society into the hands of people whose focus is the bettering of themselves or the furthering of their own agenda.

Second, people tend to use their own definitions of “just.” A just society includes a lack of oppression. It should involve equal opportunities but not equal outcomes. For example, everyone should have the opportunity to attend school. But the people who never crack open their textbooks to study do not deserve to receive the same grade as those who spend three hours studying every evening. Likewise, “justice” for one person should not necessitate injustice for someone else. The problem for modern societies is that they often have a confusing and unbiblical definition of “justice” that is arbitrary and unjust. Societies with an unjust view of justice will never be able to establish a truly just society.

Third, God’s people often neglect God’s call to reform and bless society. Many evangelical Christians have shied away from calls to better society because they see it as a distraction from their primary call to preach the Gospel. Feeding the poor and ministering to the homeless can be viewed as focusing on symptoms rather than causes. But remember what God said to the religious people of Isaiah’s day. These people prided themselves in their religious observances, such as fasting. But God declared, “Is this not the fast that I have chosen: To loose the bonds of wickedness, to undo the heavy burdens, to let the oppressed go free, and that you break every yoke? Is it not to share your bread with the hungry and that brings to your house the poor who are cast out; when you see the naked, that you cover him, and not hide yourself from your own flesh?” (Is. 58:6-7).

God makes it clear that if you love Him, you’ll love people. In fact, Jesus stated that how you treat the marginalized in society reveals how you love Him (Matt. 25:31-46). At times, Christians recoil when they view violent, destructive marches in the streets and hear angry vindictive words shouted into television cameras. But perhaps the reason so many evil agendas have permeated society is because God’s people have not been the salt and light Christ commanded them to be (Matt. 5:13-16).

Finally, many efforts to better society have failed because people do not take sin seriously. It permeates everything in society. It often influences those tasked with solving society’s ills. It can lead society to grant justice to one person by implementing injustice to someone else. It divides those who should be working together for solutions. It keeps people in bondage and blinds them to the truth. It makes people selfish and cruel. It tears people down rather than lifting them up. Every political system that does not take sin into account is doomed to fail. People are not inherently good. They do not naturally make wise, selfless choices. Any society that allows sin to abound will continually struggle to deal with its problems. Only God has an answer for sin. Any societal solution that excludes God is certain to fail.

God cares about society. He is undaunted by its problems. If God’s people heed His voice, He will show them what their role is to be in His work. It is certainly time for God’s people to rise up and make a positive difference in their declining, struggling, misguided communities.