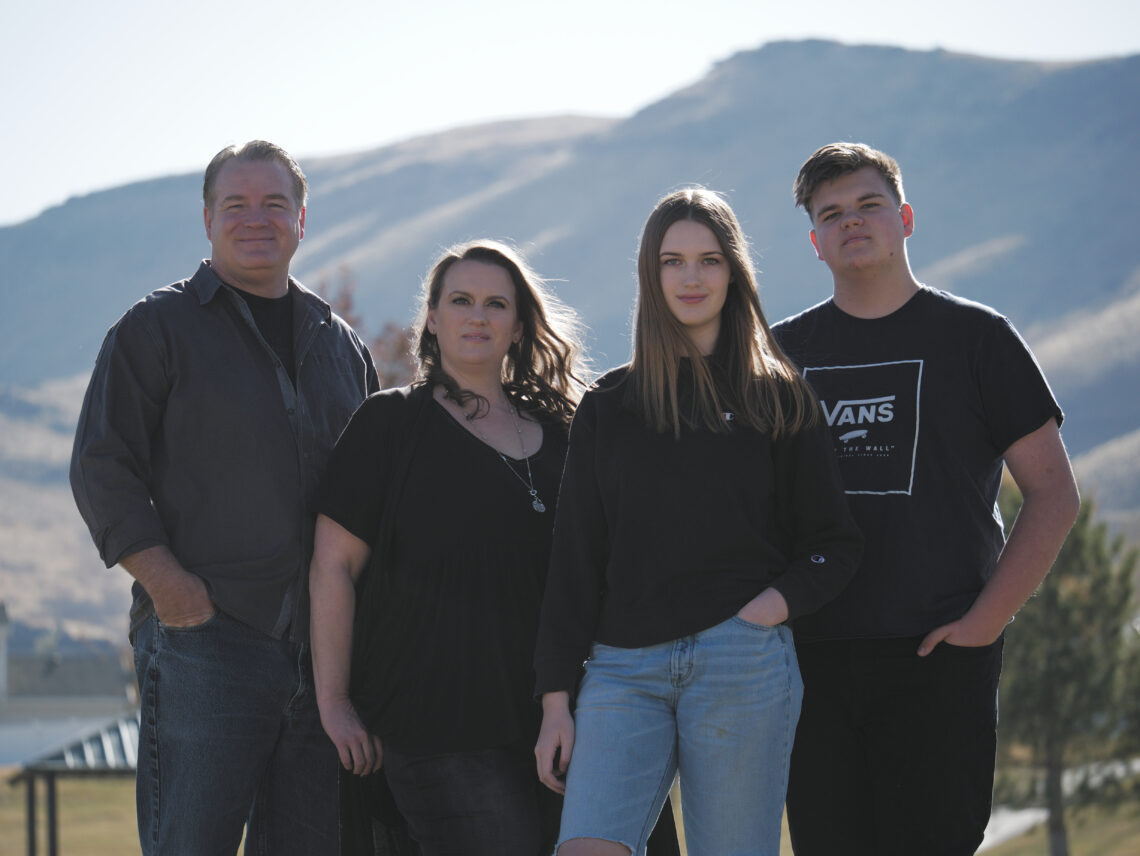 SALT LAKE CITY – After growing up in Idaho and moving to Salt Lake City as adults, Shane and Dixie Wise thought they had their lives neatly planned out.

“We are both sixth-generation Mormons, and we both have pioneer ancestor heritage,” Dixie Wise said. “We just wanted to do everything right. Shane served on an LDS mission to Taipei, Taiwan, for two years. We got sealed in the temple. We were going through all our ordinances. We wanted to have this perfect Mormon life.”

Yet despite their effort to fulfill every requirement their religious upbringing demanded, doubt permeated their ordered life. The things they had always been taught no longer seemed to add up. What they didn’t know yet was that they were barreling toward a crisis of belief that would change their lives forever.

The more the couple researched the truth, the more convinced they became that they were practicing a false religion. Ultimately, they decided to leave The Church of Jesus Christ of Latter-day Saints altogether.

“We were the first to leave, and we just devastated our entire family,” Wise recalls. “They were in shock and hurt by our decision, because the church tells them we will go to ‘Outer Darkness’ when we die for rejecting Mormonism.”

The couple spent the next several months visiting Christian churches in the area. They asked questions and sought to rebuild their faith outside the LDS Church.

“It was a long process of coming to faith and trying to learn what the gospel actually says and then putting that in our heart and accepting it,” Wise said. “It was a complete relearning. We felt like little children. It’s not a fun place to be in life!”

She and her husband accepted Christ seven years ago, and their lives changed dramatically. She said she had suffered from anxiety her whole life, and since becoming a Christian she has experienced a “peace that surpasses understanding” as she lays her problems at the foot of the cross each day. Shane Wise is currently a worship leader at a church plant in the Salt Lake Valley.

They recently went through Experiencing God with other members of their small church plant. God used the Bible study to ignite their passion to continue helping others who are in the process of leaving the LDS Church, but the couple wasn’t sure how to proceed.

“As we were going through Experiencing God, I remember at one point Richard [Blackaby] said, ‘If you’re not doing God’s will, it won’t leave you alone; it burns inside you, and you’re on fire,’” Wise said. “We couldn’t sleep at night. It was consuming. All we could think about was that we had to jump into God’s will and join Him where he was working.”

When they finished Experiencing God, the couple told the other members in the group that they planned to put together a video course based on the study they had been giving in their home called Journey of Grace.

“We thought it was too big of a project. How in the world would we do this?” Wise said. “But no sooner had we gotten in the car from that last meeting before Shane’s cell phone rang, and it was Dr. Travis Kerns, the NAMB Send City missionary who had discipled us. He asked where we were with that Journey of Grace we kept talking about, because he had someone he wanted us to meet. I just looked at Shane like, ‘Are you kidding me?’ This stuff happens in the Experiencing God videos. Not to real people!”

Through that connection and others, they met a professional filmmaker and began filming six weeks later.

“We just recently filmed Journey of Grace, and the initial project is fully funded,” Wise said. “It would never have happened without asking God where He wanted us to focus and trusting that He would make a way.”

They expect the project to be complete by the end of December, and they are excited to see how God uses it to impact lives.

“We are in the belly of the beast here in Salt Lake City,” Wise said. “This place is 98% lost, like Iran. It’s a foreign mission field right here in America. But we think revival is coming. We have done the course in our home three times with 10-12 people each time. Almost every person came to Christ during the course or shortly after. They are hungry for the truth.”

Wise shared that leaving the LDS Church was the hardest thing she and her husband have ever done. Their conversion cost them all their relationships with friends and family. Seven years later, they have only begun to mend some of those severed ties. Yet despite the challenges, they have found peace and contentment in the body of Christ.

“It is the most uncomfortable thing to be in a crisis of belief,” Wise said. “But you’re not going to be satisfied until you’re in His will. And then it’s as beautiful as it is hard. I have Jesus, and He is enough.”

They hope to help others experience that truth.

If you would like to support the mission field in Salt Lake City through Shane and Dixie Wise’s ministry, contact them or find more information at www.slcministries.com. 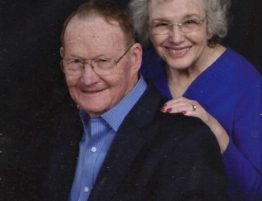 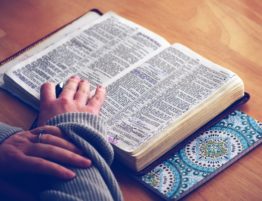