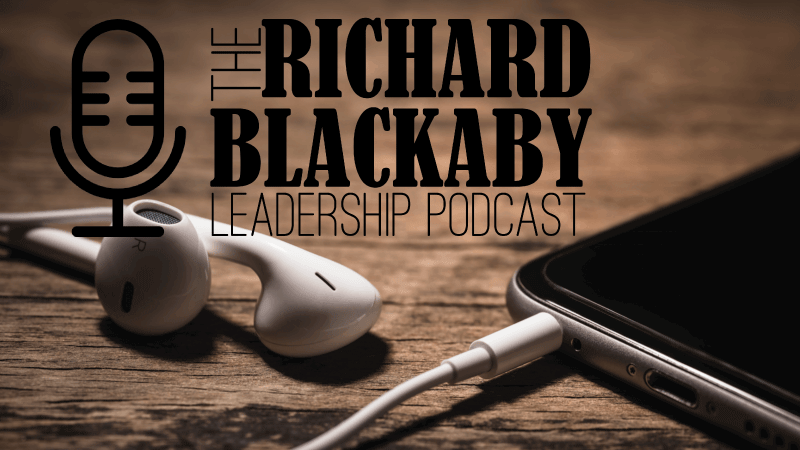 He went bald prematurely, had a bulbous, disfigured nose, and suffered from self-consciousness, loneliness, and depression. He was also the most influential banker in American history. At one point, 96 out of the top 100 companies banked with him, and on multiple occasions he helped the United States avoid financial ruin. In this episode, Richard and Sam discuss the life and leadership of J.P. Morgan.

If you have enjoyed this podcast and want to support what we do, click here.

“The House of Morgan: An American Banking Dynasty and the Rise of Modern Finance” by Ron Chernow. Buy it here.

Richard Blackaby will be returning to the Billy Graham Training Center at The Cove in Asheville, NC, on April 6-8, 2020 to lead a conference on “Increasing Your Spiritual Influence in the Home, Church, Marketplace, and Culture.” Find more information or register here.