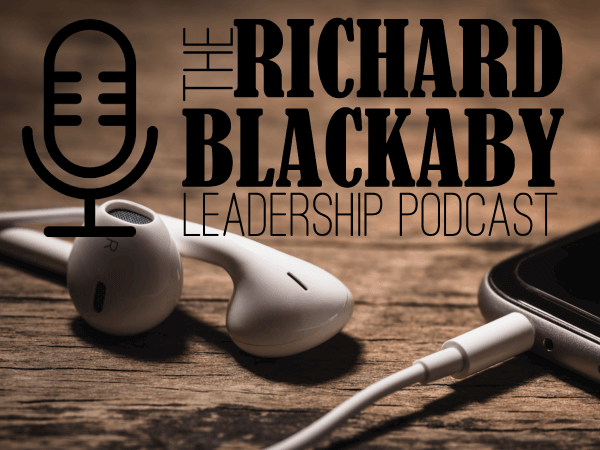 When you contemplate leadership, you might immediately think of famous leaders like Winston Churchill who gave impassioned speeches and rallied a nation. But unless you’re a hermit, your life is going to have an impact on others. In the episode one of “The Richard Blackaby Leadership Podcast,” Dr. Richard Blackaby discusses the reasons everyone—from CEOs of Fortune 500 companies to grandparents—can and should strive to become more effective leaders.

Use Coupon Code: PODCAST at checkout for 10% off Spiritual Leadership by Henry and Richard Blackaby. Purchase here