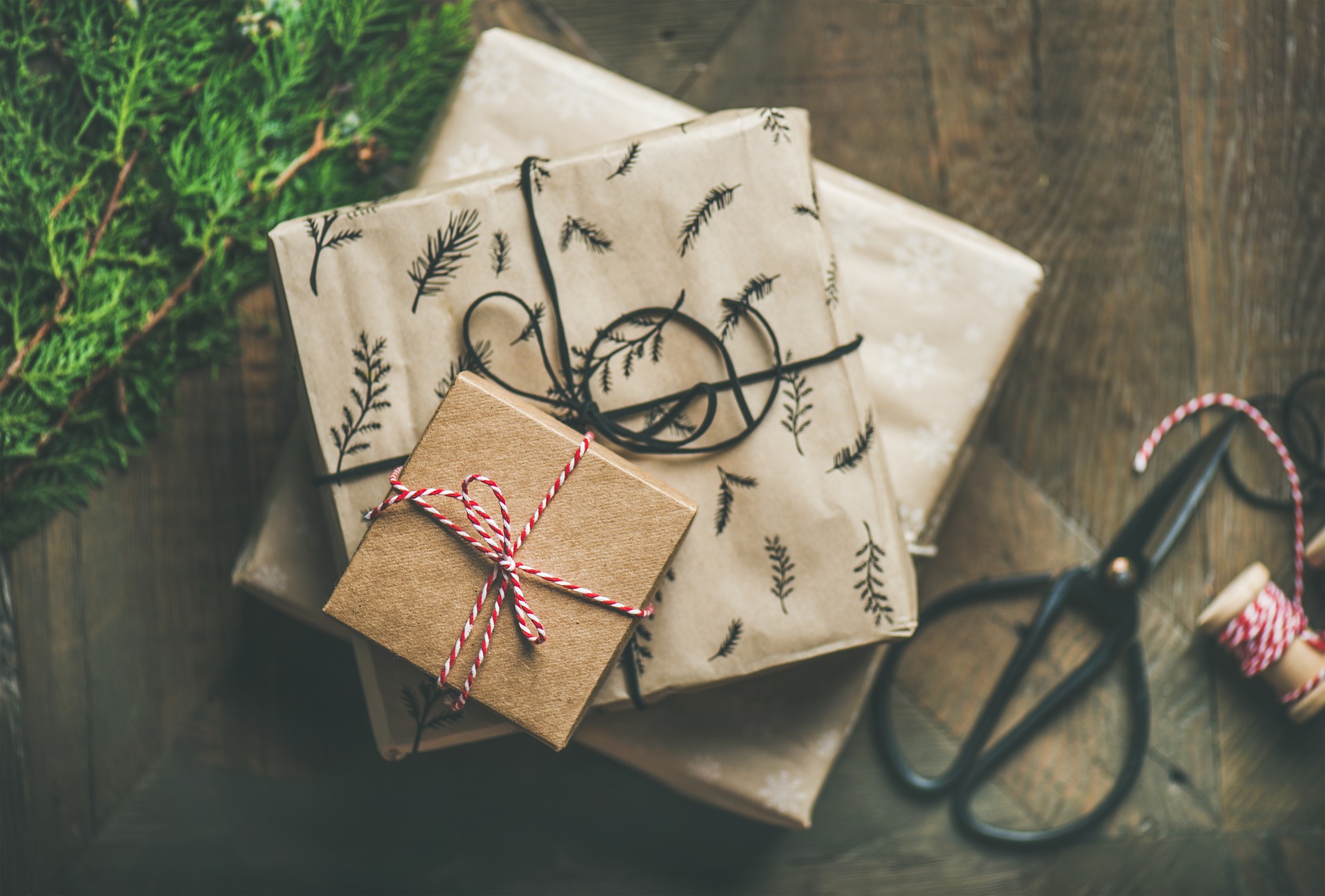 My wife, Lisa, and I have an ongoing dilemma. She loves to give presents. It is unquestionably her spiritual gift! Nothing gives her more joy than brightening someone’s day with a gift. The problem? I typically pay for them. This arrangement would be fine if my gift of earning matched her gift of giving. But it doesn’t. Not by a long shot. We have had many long, heart-felt discussions. As you can imagine, ground zero of our conflict occurs every Christmas. Each year we have the same conversation. Let’s agree not to buy so much for everyone. All I really need this year are a few minor items. Perhaps some socks, and maybe a book. That’s it. Let’s give our credit card a break this year, OK? But it never happens that way. Lisa will see one more thing that our grandkids would LOVE, or our daughter has said she needs, or that distant third cousin would really like, and she purchases more gifts. Of course, it’s all fine and happy until the credit card bill arrives. The day it does is always eerie. The sun grows dark, a bone-chilling wind howls through the trees, bats are seen fluttering in the darkness. That’s when the cost of giving becomes painfully clear.

Every Christmas we consider the fact that God loved people enough to send a Savior. But reflect on the universe. Think of the trillions of stars scattered for millions of light years across its vast expanse. Imagine the enormity of the stars and the countless planets that fill the void. What do you think creating the universe cost God? How much energy did He expend? What resources of heaven were liquidated to bring the universe into being? How exhausting was it for God to create billions of stars? In truth, it cost Him nothing but a word. With a word, the enormous stars were flung across space. With a word, mountains were formed and suns were ignited. With a breath, He brought humans to life. Perhaps the universe is so enormous because it was easy for God to make.

Then sin befell creation. The good became evil. Creation groaned under the weight. God then had to redeem His creation. Redemption, however, required far more than a spoken word or breath. It required the most precious possession God had: His only Son. Creating the universe cost God nothing. Redeeming His creation, however, came at an enormous price. It would have been far easier, one would think, simply to blot out the corrupted creation and to start over with another word. But God was attached to His sinful, rebellious creatures. He could not let them go. So He sent His only Son to pay the vast penalty for all humanity.

There would be no need for Christmas had God’s creatures done as they were told. Creation would have been an effortless pastime for God if His creatures had fulfilled their divine purpose. But when people defiantly rebelled against God and refused to obey their Creator, almighty God was compelled to send His perfect, sinless, obedient Son to die a horrific death to pay the just penalty for rebellious creatures. Our human minds are far too limited to grasp the magnitude of God’s sacrifice for our redemption. How does one place a value on surrendering the place at the right hand of God for a manger in a cattle stall? What price do we put on God the Father watching in heaven while vile creatures of dust spit on His Son and cruelly nailed Him to a cross? The cost to God was unfathomable.

During this Christmas and holiday season, take time to reflect on the reality that God loved you so much that He paid the greatest price in history to free you from your sin and make you a child of God and fellow heir with Christ. You have been bought with an enormous price. God did not wince at the price tag for your salvation. He gladly paid it, because he loved you that much.