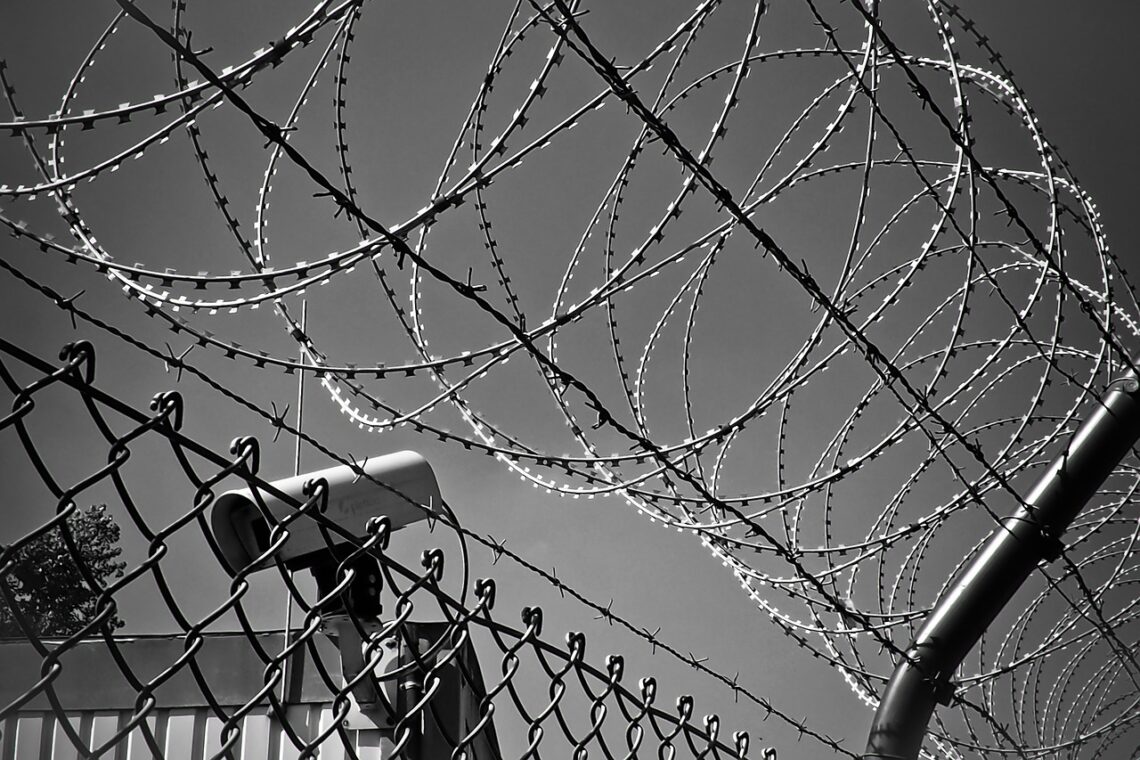 CHOWCHILLA, Calif. – Diane Mercado said she doesn’t see herself as fitting the typical ministry mold. She refers to herself as “clunky.” She claims that had it not been for her dramatic conversion to Christianity when she was 22, she may have ended up in prison. So, not surprisingly, rather than ministering at women’s teas and luncheons, she has been teaching Experiencing God in prisons for more than a decade, and she is in the process of getting hundreds of copies of the bestselling Bible study into correctional facilities in California. 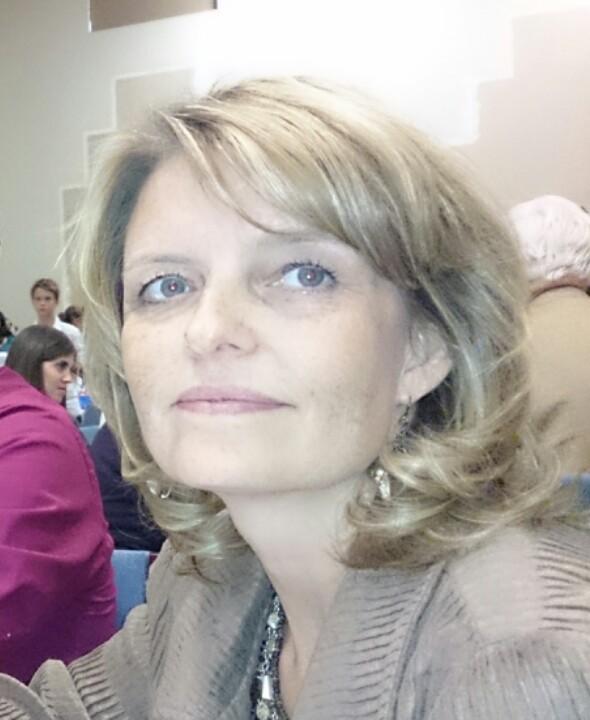 Mercado first became involved in prison ministry 15 years ago after developing a relationship with a prison chaplain at the correctional facility where her husband worked, Valley State Prison for Women in Chowchilla, California.

Mercado chose Experiencing God, a study that had played a significant role in her own spiritual journey and one she had taught numerous times before.

“I don’t even remember how I came across Experiencing God,” Mercado admitted. “But it was way back when, and it changed my life. I was always trying to do things for God. And when I started reading that study, I realized it’s not me doing it; it’s God doing it through me. Every day I get down on my knees and pray, ‘Lord, may Your will be done through me today.’ That came from the study.”

The chaplain granted Mercado’s request, and the first Experiencing God Bible study in Valley State Prison for Women was born.

“The first time I went into the prison, I was in heaven,” Mercado said. “These women worshipped God like I’ve never seen. It was just phenomenal. I felt at home in that prison chapel instantly, and it’s been like that for 15 years.”

Mercado has now led Experiencing God and many other Bible studies in prison settings, and she said she has witnessed miraculous life change as a result.

She recalled one inmate who was a notorious troublemaker. She was incarcerated at 16 years old and had little hope of ever seeing the outside of the prison walls. Now in her fifties, God has gotten a hold of her life.

“I call her John the Baptist,” Mercado said. “That woman puts me to shame with her zeal for the Lord. I’ve never met anybody like her. She was already coming to the Lord before I came in with Experiencing God, but that study sealed it for her.”

But when the pandemic hit last spring, California prisons restricted visitors and volunteer activities. More than a year later, she is still unable to enter due to strict health protocols. But rather than seeing the stringent constraints as obstacles, she’s taking advantage of new opportunities.

Mercado said that because of social distancing and quarantines, California prisons have been struggling to provide the inmates with the religious resources to which they are legally entitled. As a result, they have become more receptive to materials like Experiencing God.

Mercado sent the Community Resource Manager (CRM) at Central California Women’s Facility a video clip from the Experiencing God DVDs about the positive difference the study made in the Louisiana State Penitentiary in Angola. The CRM quickly agreed to have copies of Experiencing God shipped into the prison for the inmates’ use. She also forwarded the clip to the California prison system’s headquarters in Sacramento so it could be shown in other correctional facilities. Staff from the men’s prison across the street from Central California Women’s Facility have already expressed interest in the study.

Recently, Mercado had the first 100 Experiencing God books shipped to Central California Women’s Facility, along with DVD sets that will be held in the officers’ areas in each of the 13 prison wings, as well as in the hospital and death row.

“So the inmates will come and check the DVD out, and the officer will keep track of that,” Mercado said. “And that part thrilled me, because it’s unheard of. Using the prison staff to facilitate a Bible study is just not something that happens in California.”

Mercado said she has heard about the difference the study has made in other prisons, and she is confident that God is capable of doing big things in the California prison system too.

“I’d love to see the same thing [that happened in Angola] happen here,” Mercado said. “And with the right person leading the first group and teaching inmates how to lead other inmates, it can.”