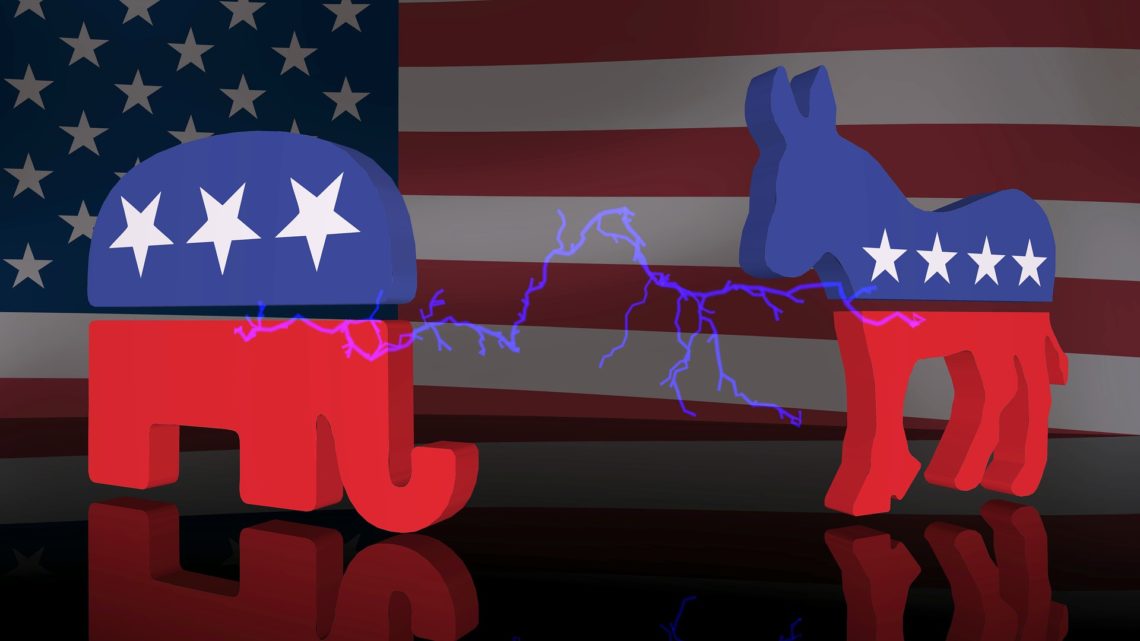 One does not need to observe the current American political process for long to see that it often brings out the worst in people. By its nature, it encourages self-promotion. Each election cycle involves endless interviews and debates. Each candidate loudly and passionately proclaims why he or she is the best qualified to lead people into the Promised Land.

National polls are brutal. Candidates confidently declare that they have the answers to our problems and can win the next election. Then a poll reveals that only a small percentage of people believe them. How can people with the amazing ability and wisdom they claim to possess be so little regarded by others? If they really are such amazing leaders, why don’t more people realize it? The candidates continue giving interviews, making speeches, and hoping, often in vain, that they can convince others of their legitimacy. Politics involves people constantly talking about themselves.

Proverbs, the repository of biblical wisdom, claims that it is always better for others to proclaim your qualities. There is something inherently unimpressive about someone who is always blowing his or her own horn! At certain times in American history, a renowned war hero such as George Washington, Ulysses Grant, or Dwight Eisenhower was so highly respected and admired for his accomplishments that he allowed others to do much of the promotion for his presidential campaigns. His accomplishments spoke for themselves. But many of today’s politicians’ only apparent accomplishment is winning elections. They can talk for hours about what they would do if elected, but describing what they have already accomplished typically takes much less time. I have found that the best indicator of future behavior is past behavior.

Society is filled with people who desire to influence others. Everyone wants to be taken seriously. But according to Proverbs, the key is not what you say about yourself but what others say. If you want to be an influential person, don’t talk about your influence. Exercise it! Make a positive difference. Spend less time talking and more time doing.

I was fortunate to grow up with a father who was extremely influential, not because he told people to do what he said but because he made a positive difference wherever he went. Everywhere I go, people approach me and tell me a story about how my father impacted them. Ironically, my father’s memory is failing. He can’t brag about himself, because he doesn’t remember much of what he has done.

God advises people to make a positive difference wherever they are and with whomever they encounter. Let others talk about you. Don’t waste time talking about what you will do. Focus on doing. Strive to influence people for good, and they will look to you for leadership. If you refrain from blowing your own horn, you might be surprised when others sing your praises.